We’ve all had exchanges where we came up with the perfect reply — ten minutes too late.

Write down one of those, but this time, make sure to sign off with your grand slam (unused) zinger.

Always, I always never have a good reply and only think of what I could have said at least 10 minutes later, sometimes I think of a reply twenty-four hours later even. I have said before that I am a non-confrontational person. I don’t like arguments and try to avoid them at all costs, but then often they apparently cannot be helped. Also, I don’t like saying hurtful things and will feel bad about what I said for days after, so I would rather not put myself through that.

The boss, on the other hand, is the comeback king extraordinaire. I always, always lose arguments with him, and so does everyone else. He always has a comeback. If I think about it, I reckon my reason for not being a good arguer is because I immediately start defending myself even when I don’t need to – where, if I were more aggressive I might bulldoze my way through an argument.

Anyway, I week or two ago I was having a little tiff with the boss, suddenly, quite out of character; I actually started getting quite angry. I felt as though I had a mouth full of fire, ready to explode – but then you know I had to stop myself because of not wanting to be hurtful.

To my amazement, at that moment, I found the most incredible way to stop the argument without being the loser. You will laugh (because everyone says this in an argument), but in my anger I said to the boss “do you really want to have this argument, because I am ready.” Turns out he was not willing to take me on at that moment.

Now that was a first. 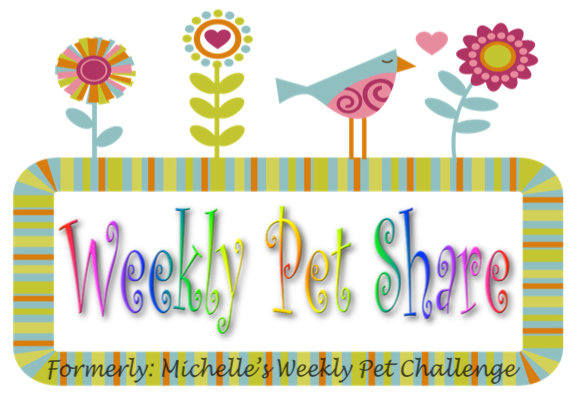 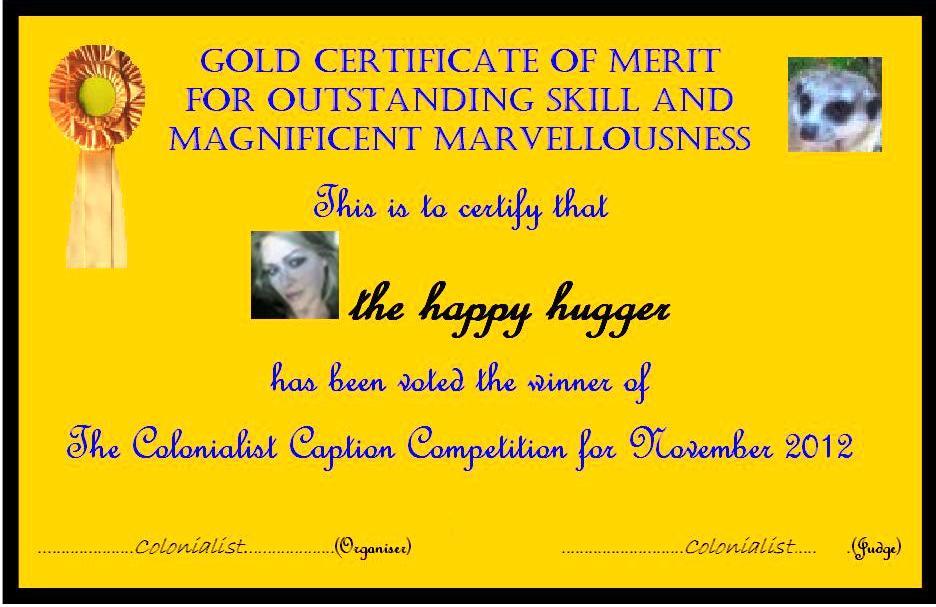 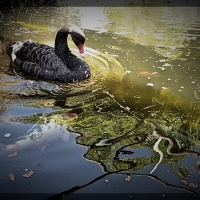 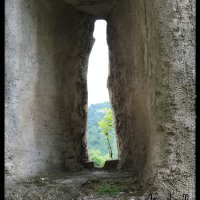